For over 45 years, Meineke has established itself as an industry leader through their excellence in customer service and workmanship. Hundreds before you have discovered that Meineke is a proven system that provides freedom, stability, and security. Find out how you can become a member of an elite group – Meineke franchisees.

Fill out the form below to download a brochure that features all that Meineke has to offer. A member of our experienced resale team will contact you with more details.

Why A Meineke Resale?

An Established Business With A Proven Operations Playbook

With 45 years of experience, you have the opporutnity to own an iconic automotive shop under a world class franchising system. Meineke has a proven business model with on going operations and marketing support to ensure your business' success 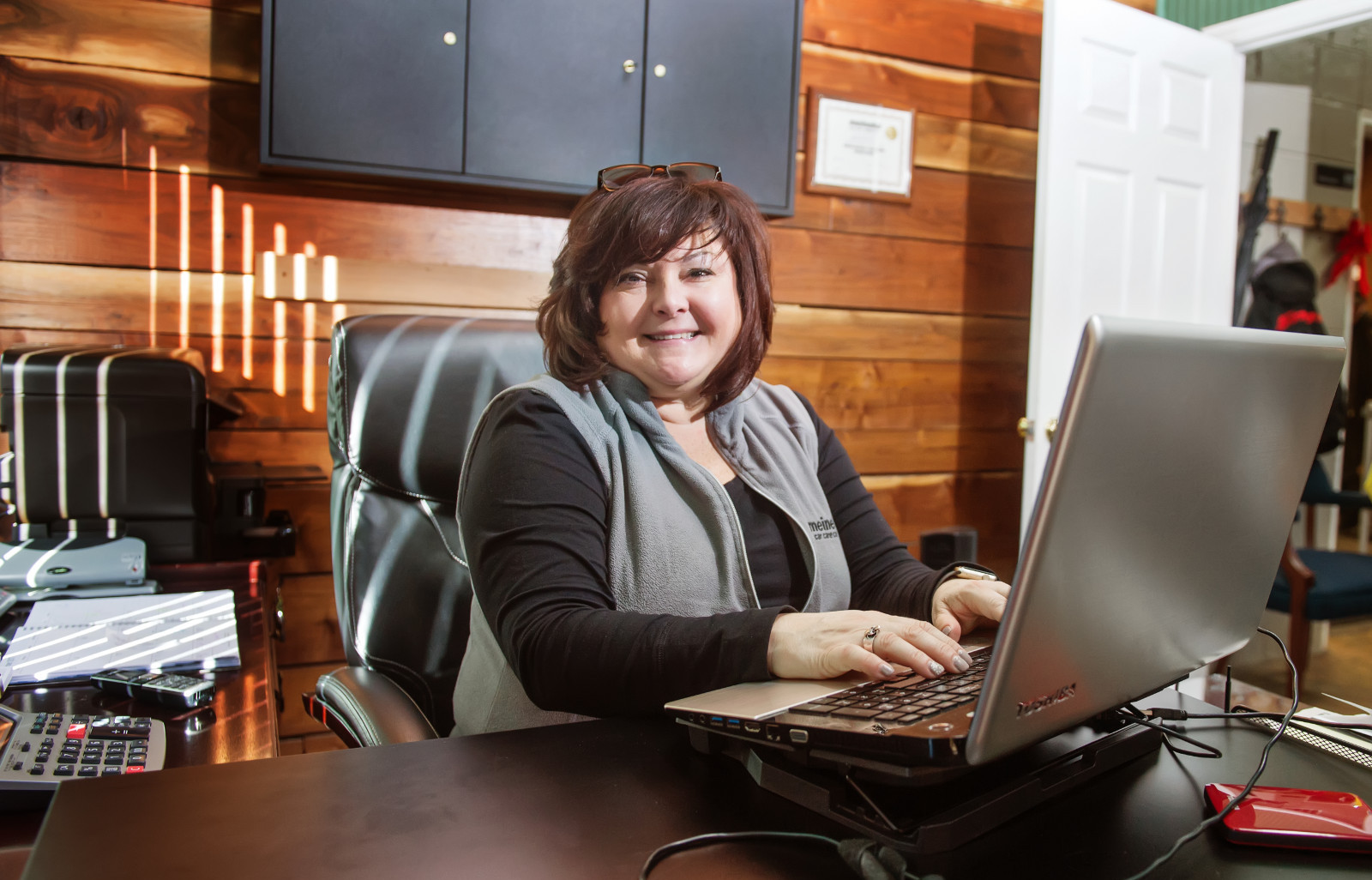 Why A Meineke Resale?

You Have Everything You Need For Success

With the purchase of an existing Meineke location, you acquire a prime location for lower than usual entry cost with a predictable history that was hand selected by our real estate team. In addition, you’ll start day one with existing employees, equipment and an established customer database that will allow you to hit the ground running. 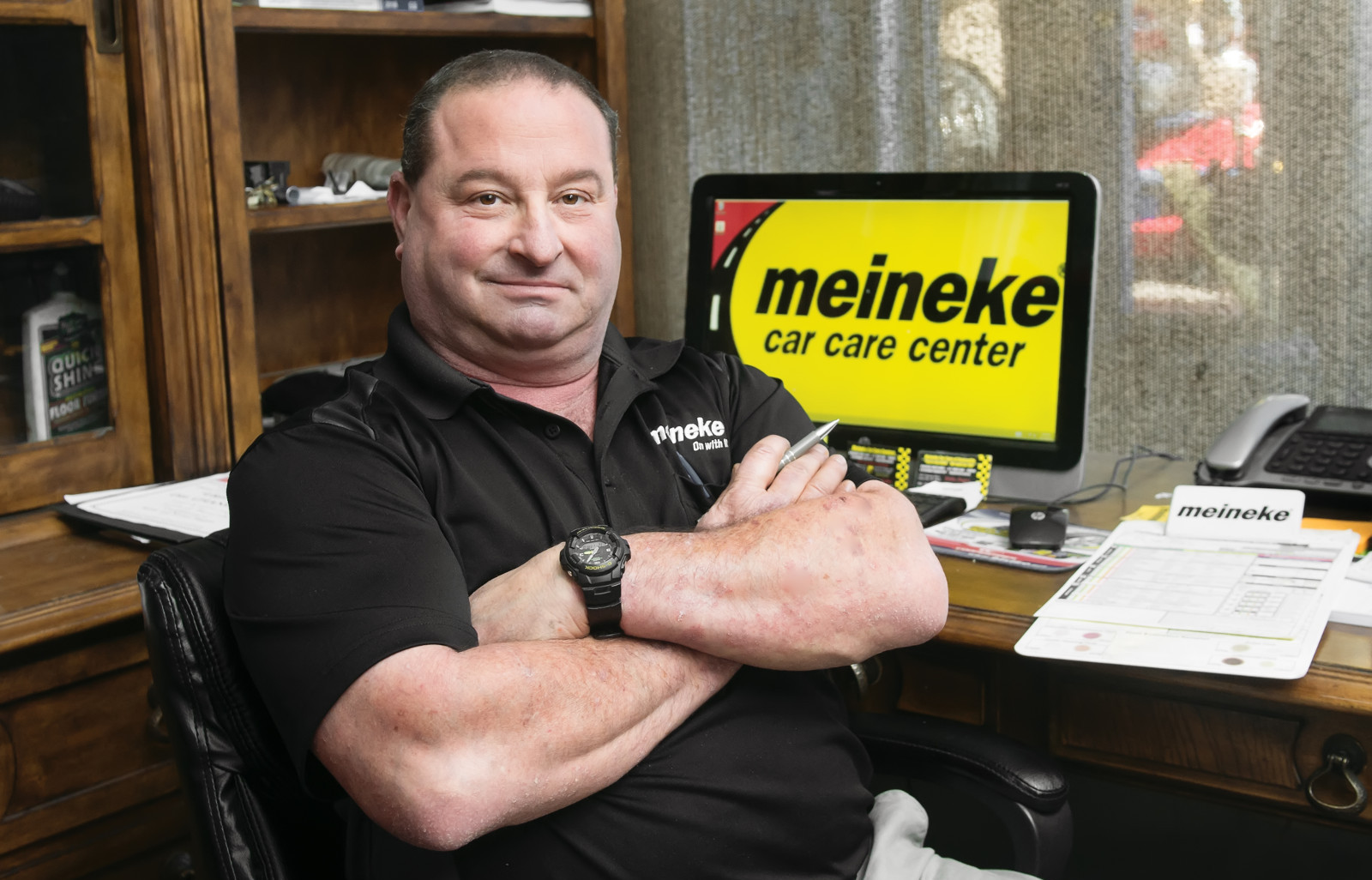 Being a Meineke franchisee is one of the best decisions that I’ve made. I’m having a lot of fun doing it and making a decent buck. 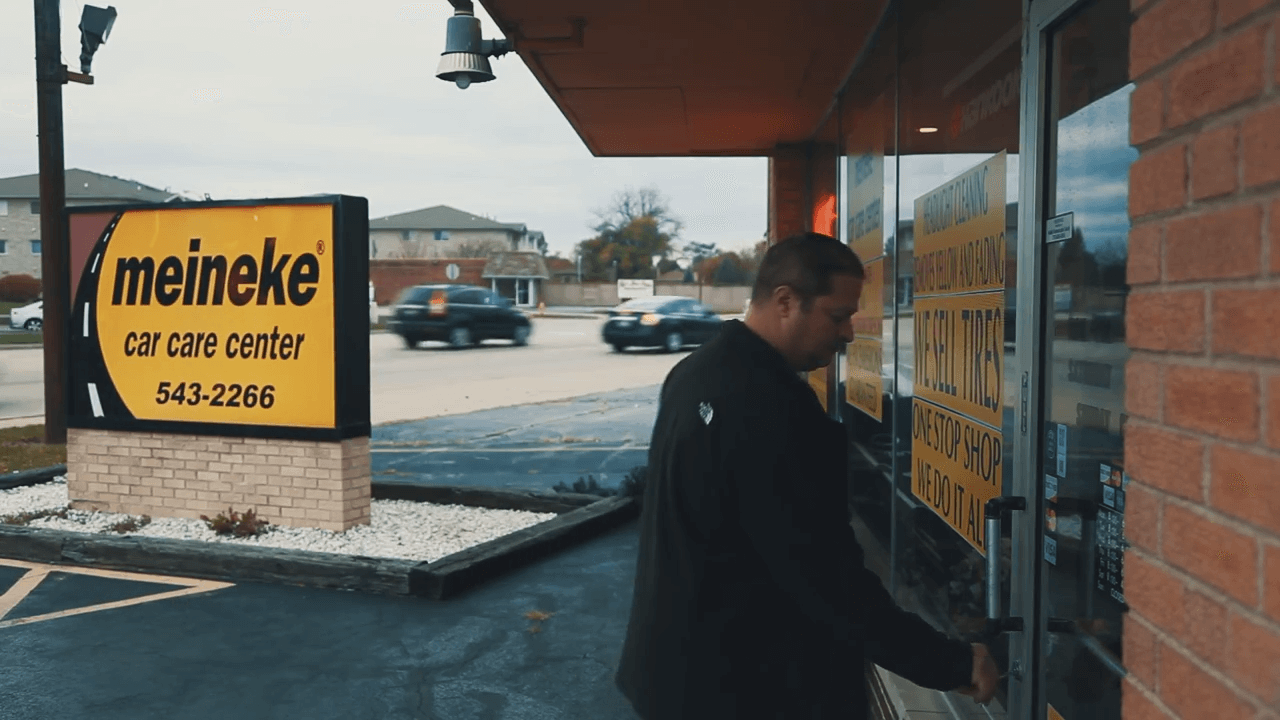 HAVE QUESTIONS? WE'VE GOT THE ANSWER

No. Our franchisees come from diverse professional backgrounds.

Where are the opportunities?

Where are the opportunities?

We have opportunities available nationwide.

What services does Meineke provide?

What services does Meineke provide?

We offer a variety of services and repairs so that you can count on Meineke for all of your vehicle's needs.

Does Meineke offer an advertising program?

Does Meineke offer an advertising program?

LEARN MORE ABOUT FRANCHISING WITH MEINEKE 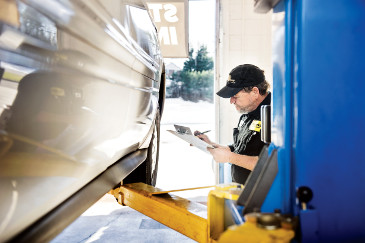 An initial two week training program will teach you the necessary management and technical skills. Additionally, we have a dedicated team of Franchise Business Consultants that provide ongoing field support. 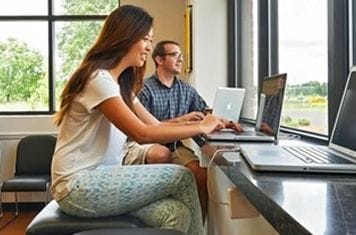 Meet the team that will help you realize your potential as a franchise owner. 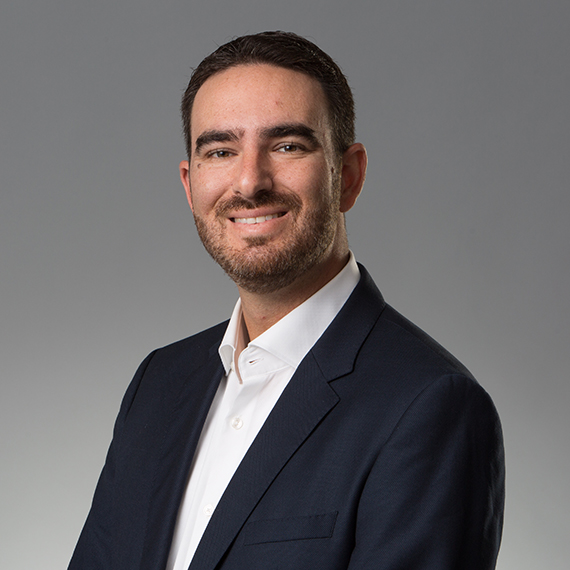 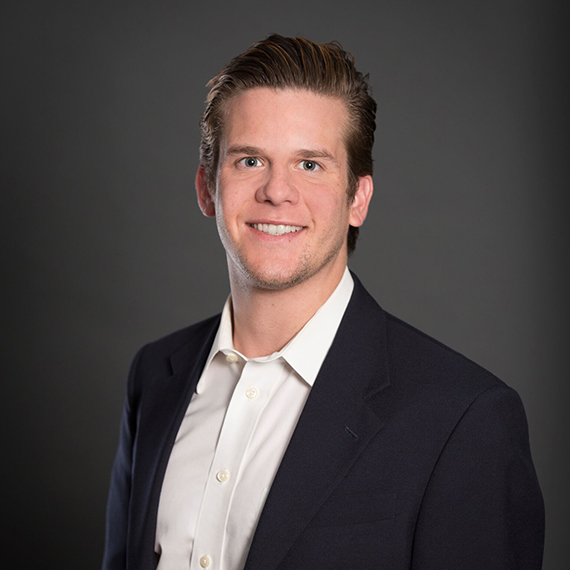 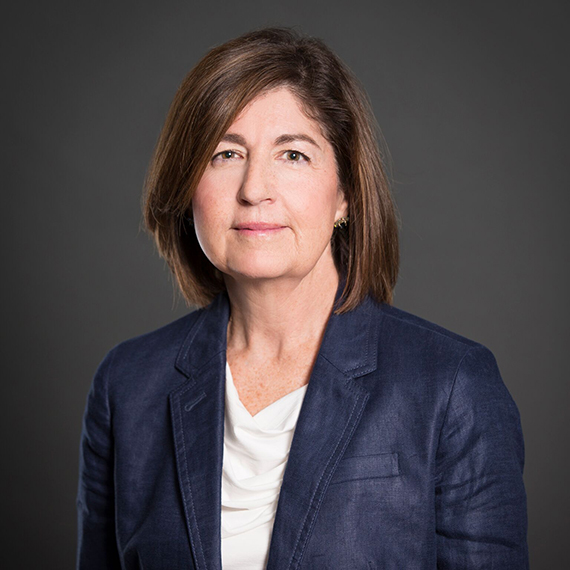 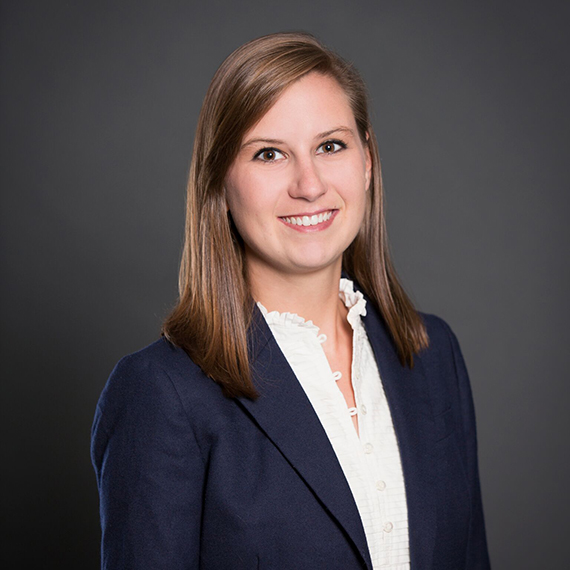 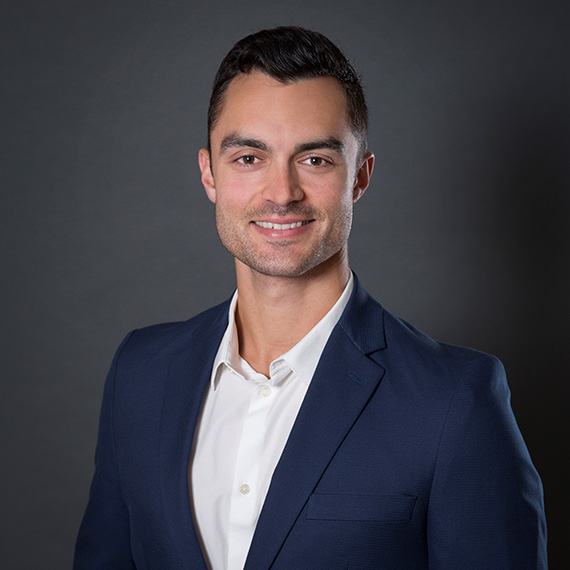 Daniel Rivera joined Driven Brands in November 2012 as Chief Information Officer. In 2014, Danny was named Meineke Brand President. Prior to his current roles, Mr. Rivera was the Sr. Director of Application Development, Business Intelligence, Infrastructure, and Security at AutoNation. Prior to his role at AutoNation, he has worked at some of the largest corporations in the world including GE, Motorola, and Burger King Corporate. Mr. Rivera holds two degrees from Florida International University. He received a Bachelor of Science degree in computer engineering where he graduated Cum Laude. He also holds a Juris Doctorate where he graduated 4th in his class.

Jeff Todd is the group director of the Meineke resale program at Driven Brands. Since joining Driven Brands in 2015, Jeff has completed over 100 transactions. Prior to his current role, Jeff worked in PNC’s Equity Sponsor Group then transitioned to Wells Fargo’s Mergers & Acquisitions group. Between the two banks, Jeff was involved in over $1 billion worth of transactions. The banking experience translates well to the resale space in regards to transaction execution. Jeff attended the McIntire School of Commerce at the University of Virginia.

Adriana Crisp is a Resale Manager at Driven Brands. Adriana joined Driven Brands seven years ago after working as a Sales Manager in the Textile Industry in the Northeast. During the first six years with Driven Brands, Adriana worked as a Franchise Development Manager for the Meineke Car Care franchise division working with candidates to own their first Meineke Car Care franchise location. Adriana received her bachelor’s degree from the University of North Carolina at Charlotte.

Caroline Rhode is a Resales Manager at Driven Brands. Caroline joined Driven from You’ve Got Maids, an early life cycle brand where she served as a Franchise Sales Support Manager. Prior to that, Caroline was an Account Executive for the Charleston City Paper. She started her career in the Compliance Department of Harbor National Bank. Caroline received her bachelor’s from the University of South Carolina.

Danny Yelverton is a Resale Manager at Driven Brands. He joined Driven Brands in July of 2018, coming over from Gates Corporation, a large automotive parts manufacturer where he was a District Sales Manager. Danny grew up in the automotive aftermarket, as his father owned a large string of independent repair shops during his childhood and throughout his teenage years. He holds two degrees from Gardner-Webb University, a Bachelor of Science in accounting as well as a Master’s Degree in Business.

A Family of Driven Brands